Back to top
NIKUNJ CHEMICALS

Our Products
Most Popular Products 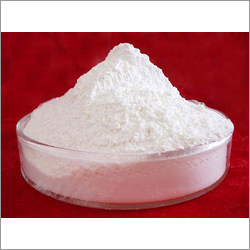 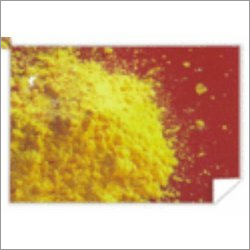 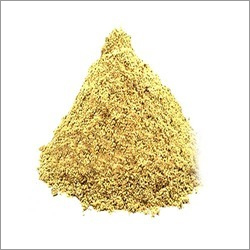 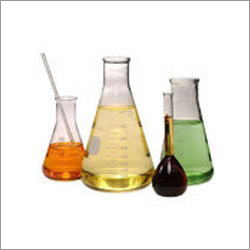 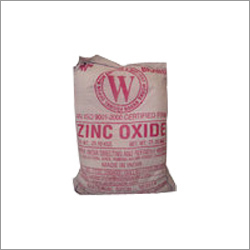 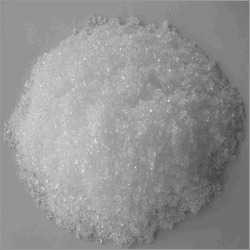 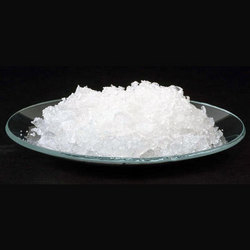 Sodium Carbonate
<< Previous
Send Inquiry
Product Code : 41
Product Description
Sodium Carbonate which is also known as Na2CO3 is a solution of carbonic acid. It is widely used as a crystalline heptahydrate, which effloresces to form a white powder, the monohydrate. It widely known as a water softener. It can also be used to extinguish electrical fires or small grease. When mixed with water, this chemical can be used as an antacid to treat heartburn & acid indigestion in gripe water for new born babies. In addition to this, our Sodium Carbonate is generally used in cooking (baking), as a leavening agent. 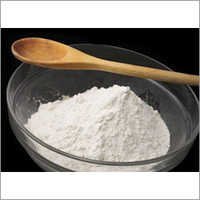 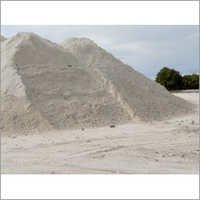 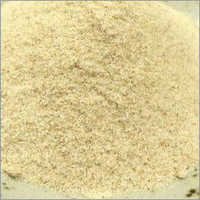 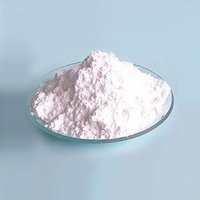